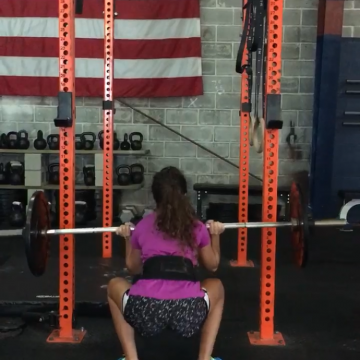 “Having a Vestibular disorder is the best thing that ever happened to me.”
17
Other